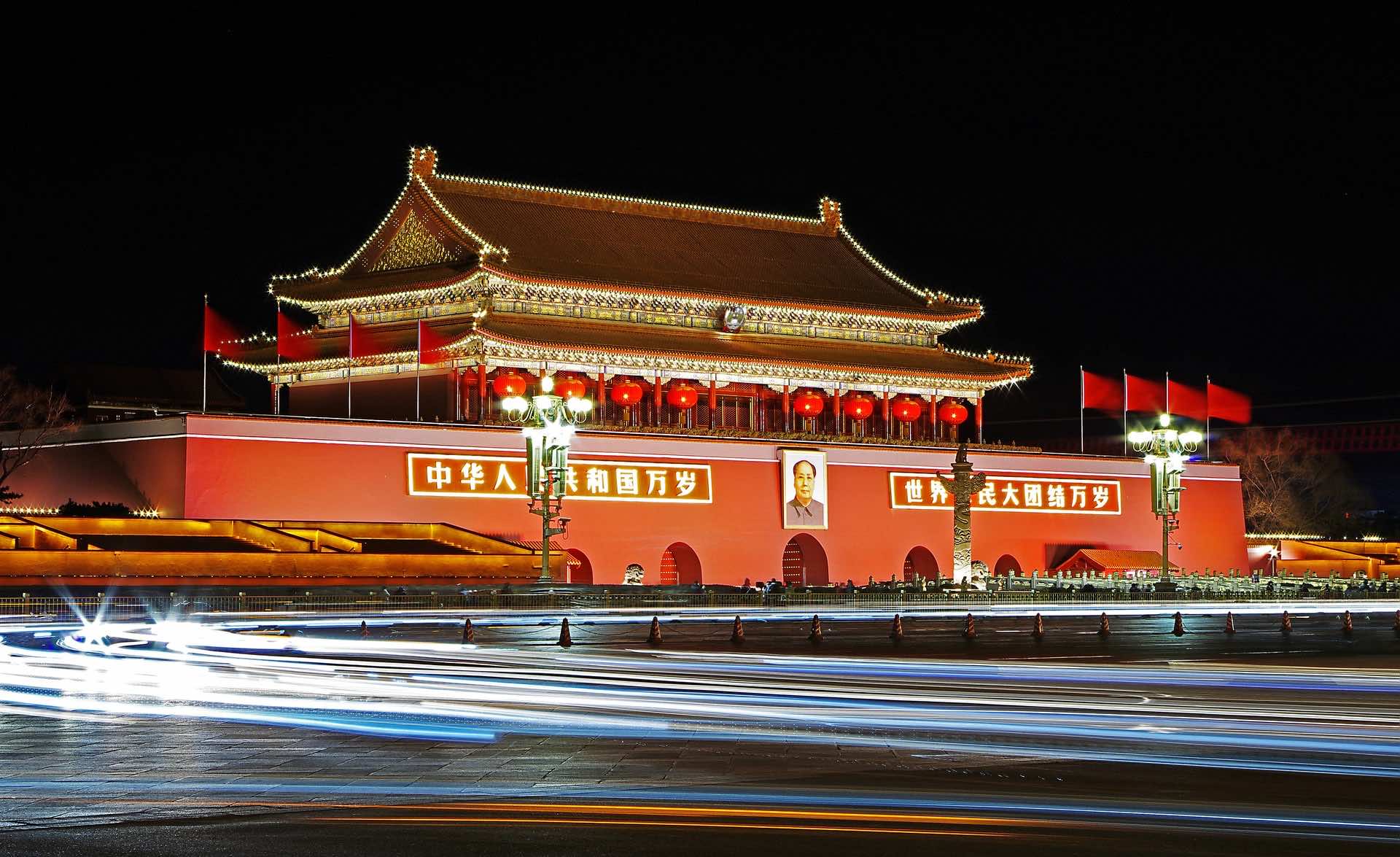 Commenting on the latest Arab Barometer during her first press conference on the week-long Lunar New Year Festival, the Chinese diplomat suggested the Arab countries’ positive perception of China testifies to Beijing’s role in fostering an alternative, post-Western model of development and inter-state cooperation.

“I’m delighted to see the survey, which, I believe, reflects the considerable public support for China-Arab friendship,” Chunying said.

The survey, conducted in January, 2020, shows that 52% of Moroccans view China more favorably than they do the US, while only 28% of Moroccans favor the US over China.

Throughout the Middle East at large, 35% of Jordanians prefer China to the US (15%). In Lebanon, 43% view China in a positive light China, while only 25% prefer the US.

“Though geographically distant, China and the Arab countries are close at heart,” said the Chinese diplomat.

“The ancient Silk Road bore witness to our booming trade. We’ve fought by each other’s side for national independence and liberation. We helped and supported each other in our respective national development causes. China-Arab cooperation stands as a shining example for mutual understanding and common development between developing countries.”

Read also: China vs the West: A New Cold War on Morocco’s Doorstep

At another press conference the following day, on February 19, the diplomat spoke enthusiastically about Beijing’s efforts to help developing countries in the wake of the COVID-19 pandemic.

With high-income, Western countries’ “vaccine nationalism” depriving the Global South of much-needed vaccine doses, China’s pledge to deliver its Sinopharm vaccines to the developing world could be”light at the end of the tunnel” for some countries, she argued.

Through its participation in the World Health Organization’s efforts at international vaccine sharing, “China is trying to make vaccines a global public good,” the diplomat explained. “We believe all countries should work together to reject vaccine nationalism, promote fair and reasonable distribution especially in developing countries.”

So far, Morocco has received one million doses of the Chinese made Sinopharm vaccine.

As the world battled COVID-19 in the uncertain early months of the pandemic, Trump’s administration showed an unhealthy obsession with undermining Beijing’s diplomatic outreach. But judging from the Arab Barometer’s findings, it is the US that is experiencing declining influence in the MENA region.

“I think that there’s a lot of hope in that it’s a non-colonial power, it’s one that’s stepping in, and I think people are placing a lot of hopes on it. It’s also an attractive development model. It’s gotten close to a billion people out of poverty over the last 40 years, and given the economic challenges in the Middle East, there is a lot to like about the thinking of the Chinese model.”

Morocco’s pragmatic approach to diplomacy and China’s wide-reaching innovation could lead to a great opportunity for both countries.

In late August 2020, Morocco’s King Mohammed VI and China’s Xi Jinping discussed the “development of bilateral relations in all areas, including political dialogue, economic cooperation and cultural and human exchanges.”

The relationship between Morocco and China first blossomed when the two leaders signed the Joint Declaration on Strategic Partnership in May 2016, when King Mohammed VI visited Beijing to lay the groundwork of a “wide-ranging” bilateral cooperation.

‘Why Are You Reading?’: A Response to a Difficult Question