Algerian officials have once again proven that challenging Morocco’s territorial integrity is at the top of their agenda, despite an abundance of domestic issues paralyzing Algeria’s present and clouding its future. In a letter dated February 2, the Algerian National People’s Assembly — the lower house of the Algerian parliament — asked the new US […] The post Contradictions Decorate Algeria’s Latest Anti-Morocco Letter appeared first on Morocco World News. 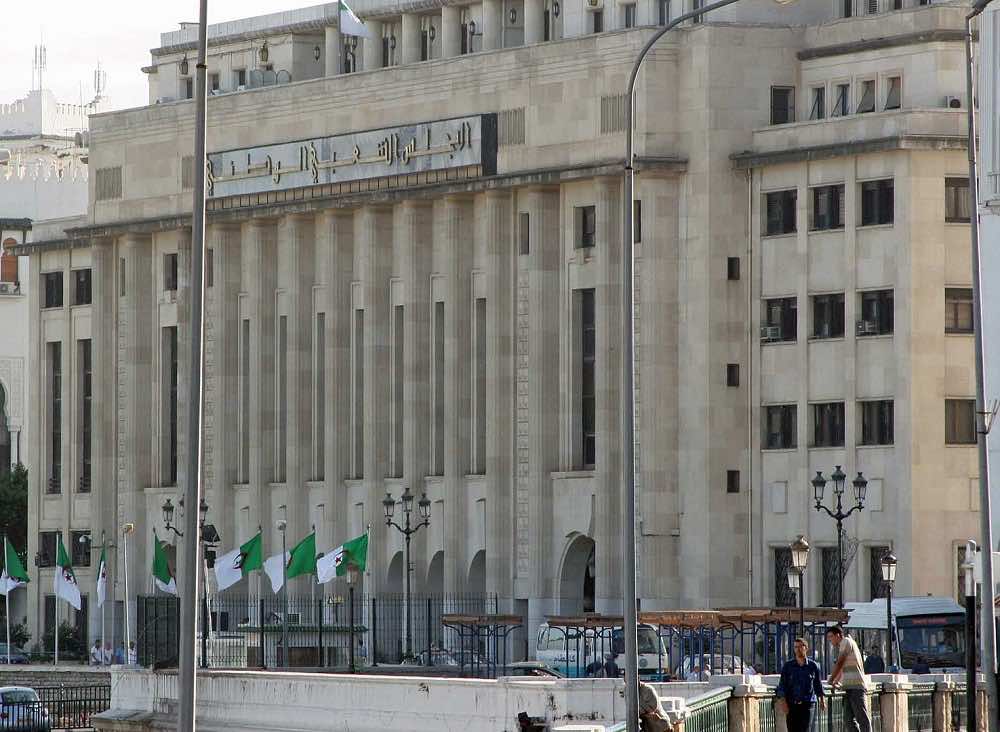 Algerian officials have once again proven that challenging Morocco’s territorial integrity is at the top of their agenda, despite an abundance of domestic issues paralyzing Algeria’s present and clouding its future.

In a letter dated February 2, the Algerian National People’s Assembly — the lower house of the Algerian parliament — asked the new US President, Joe Biden, to reverse his predecessor Donald Trump’s decision to recognize Morocco’s sovereignty over Western Sahara.

The Algerian parliament announced having sent the letter on February 3 through a press release.

Besides the president’s misspelled name in the introduction — John instead of Joe, the document contained several factual mistakes on the Western Sahara issue.

Moreover, it has revealed the contradictions of Algerian officials who claim to be avid supporters of the Palestinian cause and accuse Morocco of having betrayed it.

The document claimed that the UN considers the Western Sahara dispute as a “decolonization issue.” The UN Security Council, however, has never used such a term when addressing the issue.

Despite attempting to push the narrative of “decolonization” in Western Sahara for several decades, Algeria has failed to manipulate the view of the UN.

The use of such term in the letter sent to Biden appears to be a new attempt to mislead the new US administration, underestimating its knowledge about the conflict.

The letter talked extensively about the principle of self-determination, as if the US’ support for Morocco’s Autonomy Plan contradicts this core notion in international law.

“The right to self-determination is a principle ingrained in the history of the US and an essential basis for international law […] It is necessary to preserve this positive historical heritage,” the Algerian parliament wrote.

Contrary to what the Algerian officials attempted to convey — the US’ endorsement of Morocco’s Autonomy Plan goes against its principles and international law, the Moroccan proposal is aligned with international law and fully respects the right to self-determination.

The Moroccan central government would only remain responsible for issues of national interest, such as defense and diplomacy, in view of maintaining the privileged stability that the country enjoys.

In addition to the fabricated “facts,” the letter from the Algerian National People’s Assembly highlights another alarming contradiction between the vocal claims of Algerian officials and their actions.

Since the US recognized Morocco’s sovereignty over Western Sahara, which coincided with Morocco re-establishing its diplomatic ties with Israel, Algerian media have consistently accused Morocco of “betraying” the Palestinian cause.

Algerian officials have also boasted about their support for Palestinians, claiming that they are strong defenders of the Palestinian cause.

The recent letter proves the opposite, however. The fact that the Algerian parliament decided to send a letter condemning Trump’s decision to support Morocco’s Autonomy Plan while it has never sent a similar letter to condemn his “Deal of the Century” speaks volumes.

Trump unveiled his proposed solution to the Israeli-Palestinian conflict, known as the “Deal of the Century,” in January 2020, suggesting to make Jerusalem the capital of Israel and to push Palestinians to the eastern suburbs of the holy city.

Contrary to its claims of supporting the Palestinian cause, the Algerian government did not make any official comment on Trump’s proposal, other than signing a joint statement by the Arab League.

On the other hand, Morocco has officially expressed its rejection of the “Deal of the Century,” urging the US to take into consideration the Arabo-Islamic aspect of Jerusalem.

Both the Moroccan Head of Government, Saad Eddine El Othmani, and the Minister of Foreign Affairs, Nasser Bourita, stated that Morocco does not approve of the proposed solution, despite appreciating Trump’s efforts to help achieve peace.

If anything, the Algerian parliament’s latest letter about Western Sahara confirms that the claims of Algerian officials often stem from their anti-Moroccan agenda, even if they are contradictory.

But as Algerians become more and more aware of their leaders’ obsession with Morocco and negligence of domestic challenges, it might be a matter of time before a series of more forceful domestic and international developments force the Algerian government to change its attitude.

Houses For Sale In Strathroy

US Secretary of State Congratulates Morocco on Throne Day,...

The global milk powder market is driven by factors such as the increased usage of... 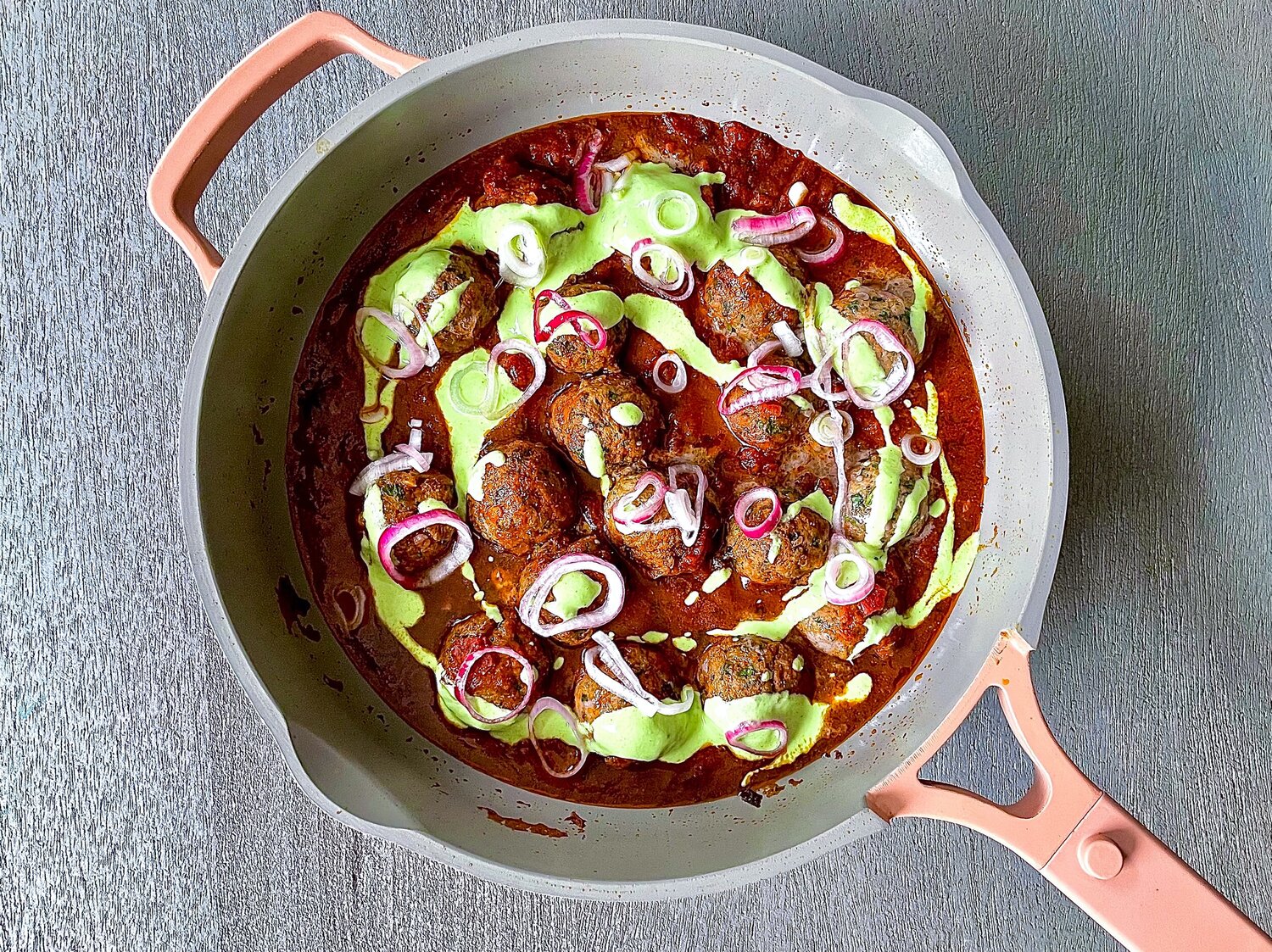 It’s back to school season and I couldn’t be happier about it! To celebrate, we’re...

India Flavoured Milk Market to be Driven by Rising Consumers'...

The demand for flavoured milk in India has risen in recent years as dairy companies...

India to reciprocate if UK fails to recognize Covishield

… motto Vasudhaiva Kutumbakam" (the world is one family. As part … , Maldives, Mauritius,...

Many people do not aware of the ultra-fun of desert safari Dubai. In this blog we...