Rabat – Morocco’s Mohammedia League of Ulema, a body of Islamic clerics and scholars, will soon launch an initiative to train social media “influencers” to counter hate speech and growing radicalism, said the League’s head. “Based on our own study, we approached students from Al Akhawayn University in Ifrane and selected 30 candidates from among […] The post Counter-Extremism: Moroccan Islamic League To Train ‘Influencers’ appeared first on Morocco World News. 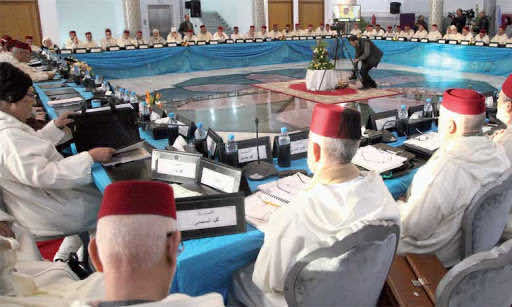 “Based on our own study, we approached students from Al Akhawayn University in Ifrane and selected 30 candidates from among them. They were given didactic materials to become positive influencers,” Ahmed Abbad, the general secretary of the League, told local outlet Le360 in an article published earlier this week.

The initiative will also extend to the Mohammed V University in Rabat at a later date.

Abbad believes that “an effective and proven influencer must imperatively be in possession of four fundamental qualities, namely clarity, attractiveness, creativity, knowledge in matters of culture and religion.”

Abbad explained that the initiative will provide future influencers with rich and varied Islamic training. The program will mobilize young people along a variety of axes, particularly religion.

“We want to act on how to thwart religious radicalism,” underlined Abbad.

The head of the League also noted that the organization will also work with other African countries to help curb terrorism on the continent. Morocco’s experience and efforts to limit the spread of radical Islam could even benefit countries such as Nigeria, which have seen a renewed rise in terrorist activity.

Morocco made swift reforms in the country’s religious sector following terrorist attacks in Casablanca in 2003.

Morocco’s King Mohammed VI founded the Mohammedia League of Ulema through a royal decree in 2006 as part of the country’s broader counter-terrorism efforts.

Operating on the ideological front, the body is charged with training “a new generation of Islamic scholars and imams” to disseminate religious tolerance and counteract the spread of radical Islamism. The league has worked at the forefront of a variety of social issues beyond radicalization.

the communal side effects associated with Sildenafil Citrate Tablets Are Vertigo,...

Grasp your Gut Sound and Add to your Overall Health

What are the techniques to keep your gut healthy? Also, what foods are advisable...

Recombinant Hirudin Medicine Market is expected to value over USD xx billion with... 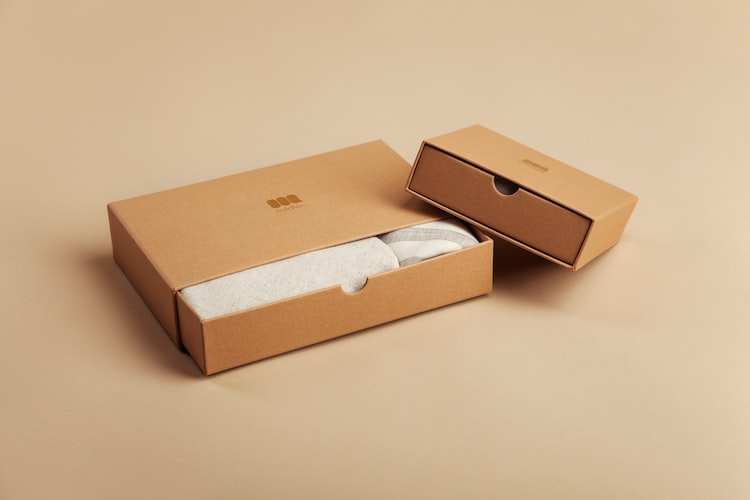 How To Launch Impressive Soap Boxes

We are clear on how important our soap packaging is we need to discover how we can...

There are a giant quantity of high-quality blessings to occurring excursion, all...

Hearts to get automatic qualification over banned Wydad...

… the Court of Arbitration for Sport (CAS) for failing to pay … CAF Champions League,...

Superfoods Market is estimated to value over USD xx billion by 2028 end and register...

Skin Diagnosis System Market is forecasted to value over USD xx billion by 2027...