Hamza El Moutadir is a 23-year-old Moroccan writer, entrepreneur, self-help coach, and English teacher. After earning his B.A. in English Literature at the University of Hassan II in Casablanca, he pursued his master’s degree in General Psychology and Sexology at Moldova State University in Chisinau. Despite his challenging life, Hamza has found a way to […] The post Hamza El Moutadir, the Youngest Moroccan to Author an English Book appeared first on Morocco World News. 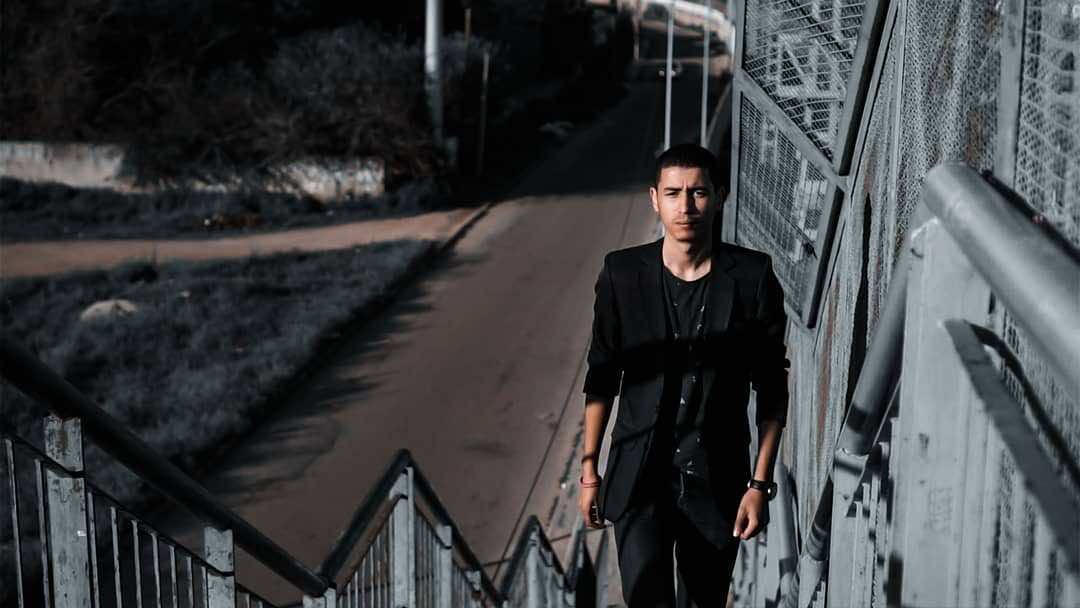 Hamza El Moutadir is a 23-year-old Moroccan writer, entrepreneur, self-help coach, and English teacher. After earning his B.A. in English Literature at the University of Hassan II in Casablanca, he pursued his master’s degree in General Psychology and Sexology at Moldova State University in Chisinau. Despite his challenging life, Hamza has found a way to express himself through writing. Inspired by his own truths, desires, motivations, and the cumulative experiences that define his life, the young writer dedicates his pages to sharing what it means to be human in today’s world. Hamza hopes to help others navigate life’s unexpected challenges and find their way along rocky paths. Hamza became the youngest Moroccan writer to publish a book in English in 2019. His first book, titled “The ABC’s Of Personality Typing,” explores the classifications of human psychology and how each individual’s personality type is defined.  According to Hamza, it is easy to determine a person’s personality type through the use of personality typing tools. Publishing personal truths The young writer was excited to see his second book published on March 13. In “The Good Guy She’d Never Date,” Hamza revealed intimate life stories in order to help others in similar situations. “I was frustrated and needed to refocus my life,” said the writer in an interview with Morocco World News, explaining his motivation in authoring his second book. Hamza was proud of being a “good guy” until his early twenties, when he faced social, financial, and sexual crises. His own father kicked him out of the house when he was 18. He was socially ignored, and the only person he truly loved betrayed him. Read also: Muhammed Belhaj: The Man Behind Rabat’s Only All-English Bookstore He then started coaching the younger generation and decided to write a book to help them understand and satisfy their needs. “’The Good Guy She’d Never Date’ is a young adult diary developed to give a proven plan based on reality to get a man’s needs satisfied without being a jerk or a player!” Hamza explained to MWN. Hamza believes that the love of a particular language plays a fundamental role in writing. If someone loves and writes in a specific language, that love reflects the image of the author in the folds of the book’s pages. His choice to write in this language also took into consideration that English is an international language and would allow a high percentage of readers to explore the book. “My academic expertise and the knowledge I gained in my study experience were in English as well, which explains my attraction to this language,” Hamza told MWN. Despite his challenging life, Hamza has found a way to express himself through writing.Reflections and advice on writing as a career When asked what he has learned about writing, he quoted New York Times bestselling author Austin Kleon: “Lots of people want to be the noun without doing the verb.” Hamza shared an experience where he told his best he wanted to be a writer, but had not yet written anything. She thoughtfully responded that while she did not know much about the subject, she did know that if he wanted to pursue this passion, he would have to actually write. With that, he realized that he wanted the status without putting in the hours. “That’s not how it works. Writers write,” he said. Hamza would like to tell young Moroccan writers that their journey might not be easy, and they might face many critics, obstacles, and skeptics along the way. “Do it anyway and believe in yourself because the regret of not taking actions is much worse than taking actions and not receiving results you expected!” the young author advised. The Moroccan writer delightfully shared advice for MWN readers interested in pursuing a career in the field: “Establish balance in your life socially and health-wise before you start the process of writing. “Write for fun and entertainment–don’t do it if you don’t enjoy the process (or for money). “Go into writing the book deeply. Make it say something that affects life in the world in a good way. Work as hard as you can to perfect it. “Don’t expect to support yourself with your book sales (until it happens). “Seek help from books, teachers, colleges, grant programs, friends, colleagues, and the internet. “Persevere if you believe in yourself and your story.” The young Moroccan author stressed one mantra for aspiring writers and fans alike: “The only person who knows exactly what you truly need is you.” Hamza regularly uses social media to post updates about his work. He interacts with his over 16,000 followers on Instagram and also provides the latest content related to his work on his official website. Read also: Meet Mounia Malki, Morocco’s Youngest Aerospace PhD Holder The post Hamza El Moutadir, the Youngest Moroccan to Author an English Book appeared first on Morocco World News.
Read More

OCP, NBA Team Up to Promote Youth Empowerment in Morocco... 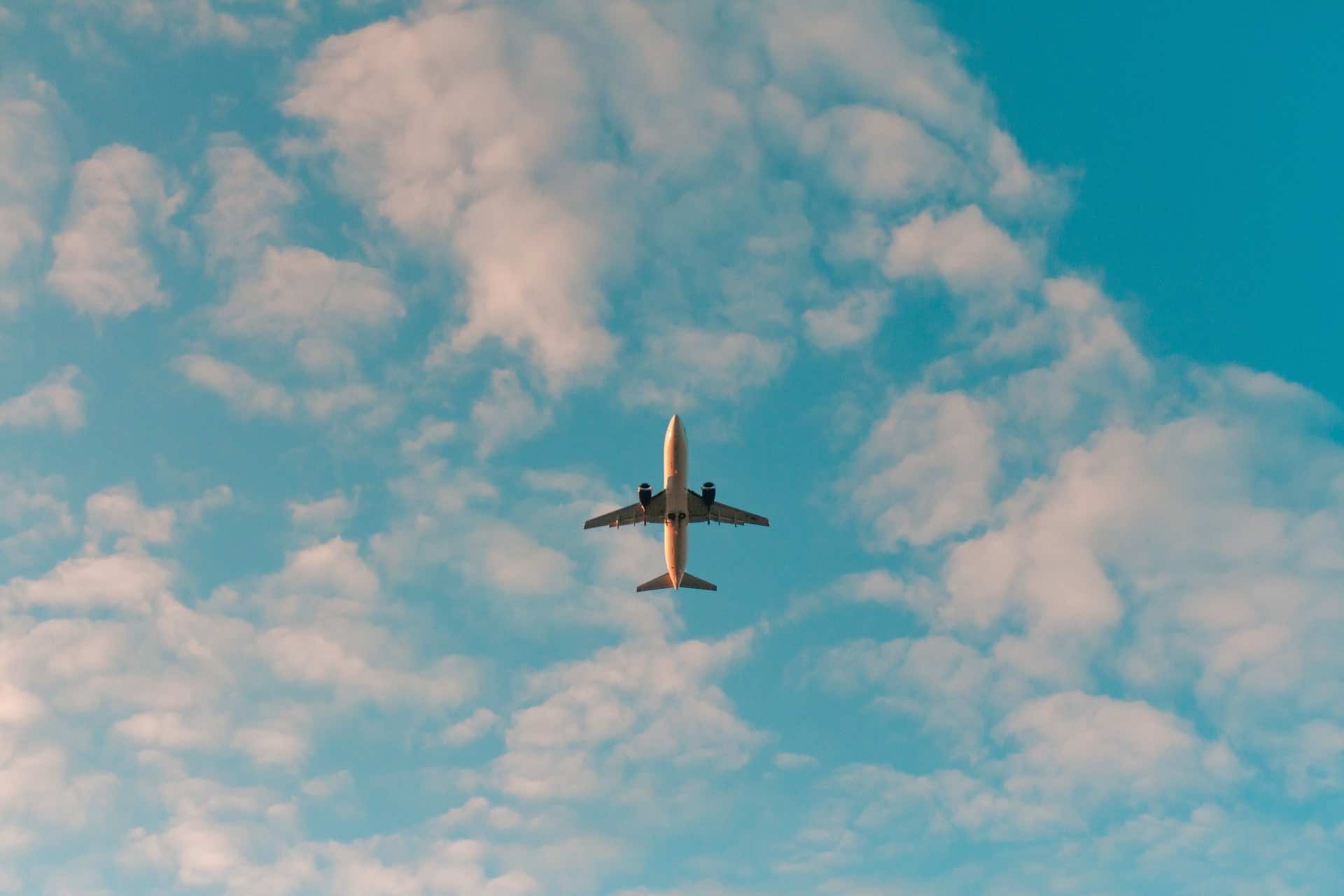 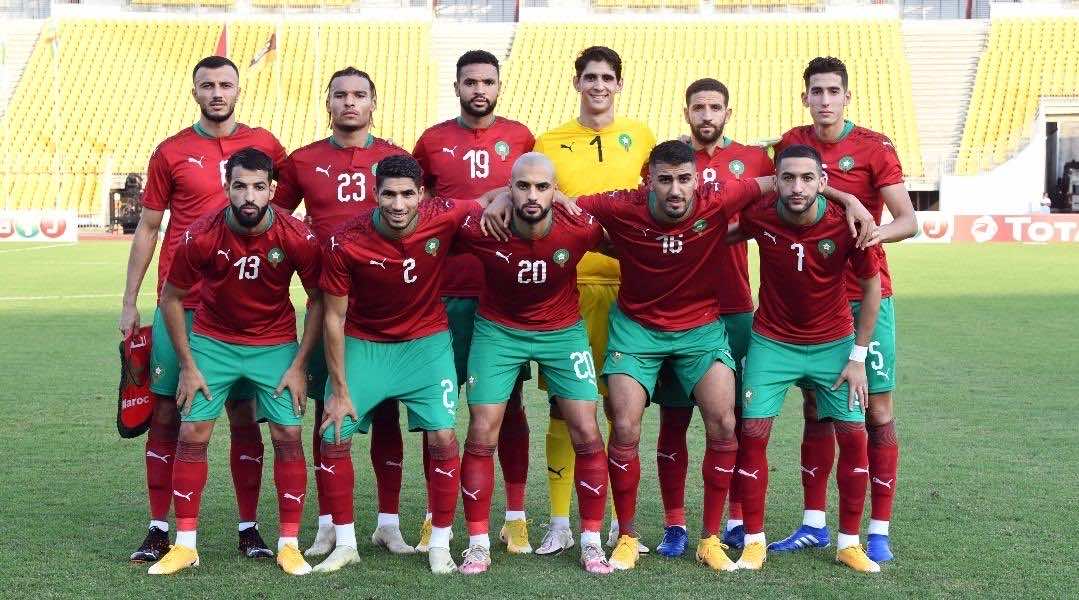 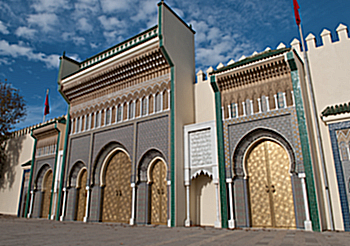 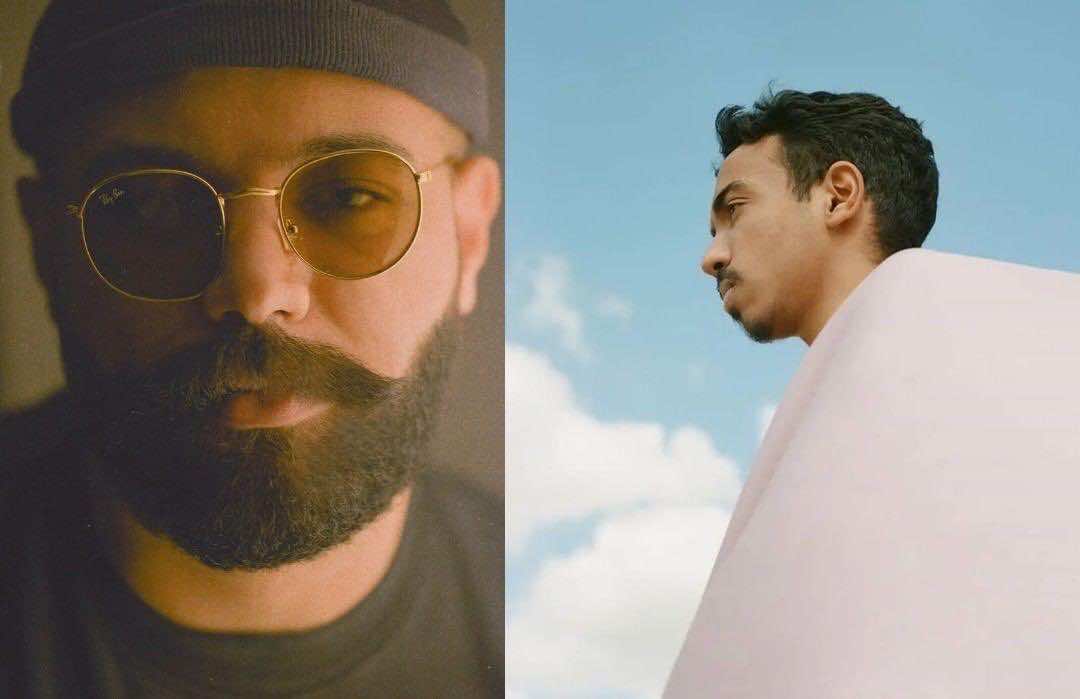