Morocco has set a number of conditions for the repatriation of Moroccans stranded abroad, with quarantining at a government-approved hotel in Casablanca and a 48-hour-old PCR test the two major requirements. The Moroccan Directorate General of Civil Aviation (DGAC), which is affiliated with the Ministry of Tourism and Air Transport, made the announcement on Friday […] The post Morocco Sets Repatriation Conditions for Moroccan Citizens appeared first on Morocco World News. 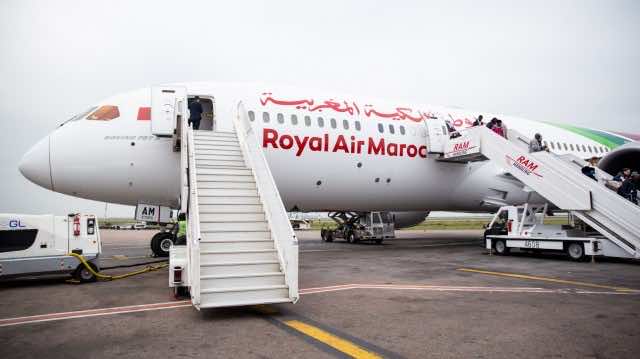 Morocco has set a number of conditions for the repatriation of Moroccans stranded abroad, with quarantining at a government-approved hotel in Casablanca and a 48-hour-old PCR test the two major requirements.

The Moroccan Directorate General of Civil Aviation (DGAC), which is affiliated with the Ministry of Tourism and Air Transport, made the announcement on Friday in a letter addressed to airline companies operating in Morocco.

In its letter, DGAC noted “the conditions of access to the national territory of Moroccan nationals stranded abroad, which will take effect from this Saturday, May 8.”

Suggesting that repatriation flights could be scheduled as early as May 8, DGAC went on to list the requirements that passengers need to fulfill to leave or enter Moroccan territory.

Conditions to access Moroccan territory include ten days of quarantine in one of the six government-approved hotels in Casablanca, listed in DGAC’s letter, and a negative PCR test less than 48 hours old.

For Moroccan  nationals wishing to travel abroad, meanwhile, the authorization to leave Moroccan territory should be issued by the prefecture or the province of residency and will be required upon return.

As for hotels, a reservation will be insufficient; travelers are expected to provide a receipt of payment of their stay at one of the six Casablanca-based hotels.

DGAC concluded by urging airline companies to fully cooperate with Moroccan authorities in making sure that travelers to and from Morocco fulfill all the conditions listed in the letter.

As part of its COVID-19 preventive measures, Morocco has suspended travel to and from 54 countries to date. Most recently, the North African country extended its state of emergency until June 10.

For Moroccan authorities, the extension aligns with their cautious approach to the pandemic, the goal being to remain vigilant despite Morocco’s largely promising COVID-19 figures.

But the extension of the state of emergency also means that DGAC’s repatriation conditions are only for special flights scheduled with the approval of Moroccan authorities.

As news of the resumption of air travel made the rounds this week, DGAC issued a corrective statement in which it specified that air travel is expected to formally resume on June 10, when Morocco’s state of emergency is due to expire.

US Delegation Visits Laayoune for Meeting with Head of...