Enactus, a global non-profit student community, at the National School of Commerce and Management (ENCG) in Settat, northwestern Morocco, is set to host the fourth Hult Prize on Saturday.  The event will consist of a conference, workshops, and a competition, according to a press release Enactus ENCG Settat shared with Morocco World News.  The Hult […] The post Morocco’s Enactus ENCG Settat Prepares to Host 4th Hult Prize appeared first on Morocco World News. Enactus, a global non-profit student community, at the National School of Commerce and Management (ENCG) in Settat, northwestern Morocco, is set to host the fourth Hult Prize on Saturday.  The event will consist of a conference, workshops, and a competition, according to a press release Enactus ENCG Settat shared with Morocco World News.  The Hult Prize is an annual social entrepreneurship competition. The year-long competition crowd-sources ideas from university students after challenging them to solve a social issue related to food security, water access, energy, or education. This year’s theme is “Food for Good.” The 4th Hult Prize will take place on December 12 at the Hassan I University Innovation City in Settat, Morocco.  Food for Good This year’s Hult Prize challenge of “Food for Good, transforming food into a vehicle of change” goes hand-in-hand with the current global socio-economic situation. The competition takes place in four stages. It will start locally among teams representing Morocco at the ENCG Settat campus. Participating teams are selected based on their entrepreneurial ideas and the winning team moves on to the regional selection between February 2021 and May 2021. The second stage consists of the regional final, where the teams compete in one of the following five destinations: Dubai, London, Boston, Shanghai, or San Francisco. One hundred jurors will determine the 5 semi-finalist teams who will advance to the third stage, called “Accelerator.” The Accelerator marks the start of the third stage where the teams have to manufacture prototypes, undergo seven weeks of training, receive advice from global research and consulting firms, and find funding opportunities. Read also: Moroccan Entrepreneur Launches ‘Sada9a’ Peer-to-Peer Philanthropy App The UN organizes the fourth and final stage at the international level. The finalists present their ideas in front of worldwide investors and leaders, with this year’s star judge being President Bill Clinton. The teams also have to network with investors, entrepreneurs, and heads of state.  Finally, the winning team receives $1 million as seed capital for their business or project idea. ENCG Enactus Settat Morocco’s Ministry of Education established ENCG Settat in 1994. The national school is part of Hassan I University of Settat. ENCG Settat is one of the top 260 institutions of commerce and management in the world and the leading commercial institute in Morocco. ENCG Settat has a large network of partnerships, including more than ten establishments that are among the best in Europe. Established in 2005, Enactus Settat is an organization that consists of a young and dynamic student community who represent the main basis and reference for social entrepreneurship at ENCG. The club brings together a set of competent ENCG students, who are experienced and knowledgeable about serving the community. The purpose of Enactus Settat is to improve the quality and standard of living of people around the world by involving them in profitable socio-economic projects and providing them with the necessary training. Enactus Settat’s main three actions are social projects, professional training, and events. In hosting the 4th Hult Prize, Enactus ENCG Settat is taking part in the world’s most acclaimed international student event, dedicated to launching the next wave of social entrepreneurs. The Hult Prize The Hult Prize Foundation is a non-profit organization that provides a global platform for university students to create, innovate, devoting its efforts to global ideas to advance the UN Sustainable Development Goals. The United Nations General Assembly established the Sustainable Development Goals (SDGs) in 2015. The SDGs are a collection of 17 interlinked goals designed to be a “blueprint to achieve a better and more sustainable future for all.” The UN adopted the SDGs as a universal call to action to end poverty, protect the planet, and ensure that all people enjoy peace and prosperity. The UN hopes to accomplish these global goals by the year 2030. Read also: European Bank, Moroccan NGO Conclude Loan to Support Women Entrepreneurs Palestinian American-student Ahmed Ashkar, from the Hult International Trade School, founded the Hult Prize in 2009. He had the idea of bringing together the ideas of young students and turning them into startups to solve some of the world’s most critical problems. With the support of his school, he initiated this project which, at present, is considered the most productive platform for profitable student ideas. The Hult Prize Foundation has deployed more than $65 million towards impact-focused programs and events. The Hult Prize is the world’s biggest student competition, aiming to inspire and educate university students from more than 2,000 campuses in over 121 countries with a global team of more than 30,000 staff and student volunteers. ‘Nobel Prize’ for students American magazine TIME dubbed the Hult Prize Foundation “the Nobel Prize for students,” and it ranks among the top five ideas that succeeded in having a world-changing impact.  The Hult Prize Foundation has become a benchmark startup challenge for social entrepreneurship and is considered the world’s greatest engine for the creation of profitable businesses emerging from universities. Former US President Bill Clinton stated, “The Hult Prize is how the world has to work in the 21st century.” President Clinton personally picked this year’s theme, which concerns the global food crisis.  Nearly one billion people around the world are suffering from hunger—that is more than one in every four children. Ironically, the global economy produces enough food each year to feed the world’s population, but more than one-third of food generated for human consumption continues to be lost or wasted. Enactus ENCG Settat aspires to represent Morocco on the international stage in the largest student start-up platform across the globe. Read also: ‘From Startupper to Cancer Fighter:’ Moroccan Entrepreneur Publishes Autobiography The post Morocco’s Enactus ENCG Settat Prepares to Host 4th Hult Prize appeared first on Morocco World News.
Read More

How to get ISO Certification in India?

Education and the Future; the Struggle of Moroccan Students 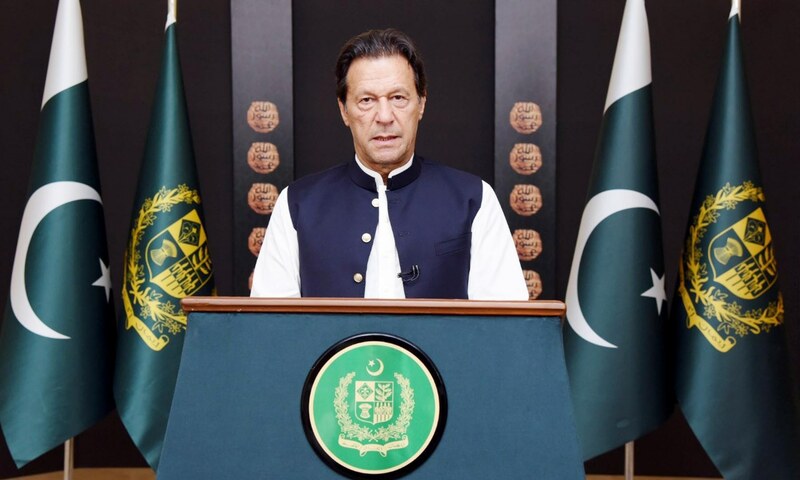 … Muhammad (PBUH) came into this world. This is a month of … in the history of the...

Treat your erection issues with cenforce

cenforce is the best as well as safe drug for the treatment of erection disorder...

Unleash Your Party Animal with Your Pals in the USA!

Ready to have some thrilling time in the USA? Add these places to your bucket list,...

The technical expansion into the palatants market has largely influenced customer...

Six Awesome Things to do in Cape Town

Feed Premix Market is estimated to value over USD 34.6 billion by 2028 end and register...

Sugar Substitutes Market is estimated to value over USD 23.1 billion by 2028 end...