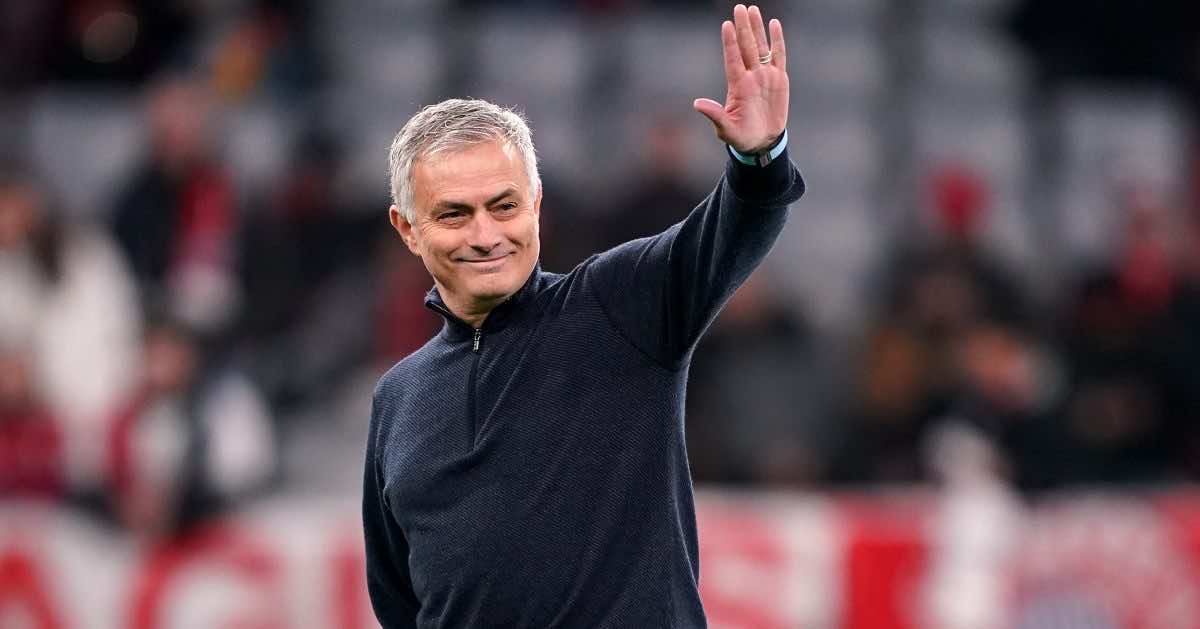 The appointment came hours after the club confirmed that current head coach, Paulo Fonesca, will leave the club at the end of the season.

The club and Mourinho, who left Tottenham two weeks ago, agreed on a contract until 2024.

The club tweeted, “The club are delighted to announce an agreement has been reached with Jose Mourinho for him to become our new head coach ahead of the 2021-22 season.”

The Italian club is not having one of the best seasons, the club ranks seventh in the Serie A table with 55 points; 14 points out of the champions league qualifying positions with four games remaining.

Mourinho explained his choice, “After meetings with the ownership and Tiago Pinto, I immediately understood the full extent of their ambitions for AS Roma. It is the same ambition and drive that has always motivated me and together we want to build a winning project over the upcoming years.”

“The incredible passion of the Roma fans convinced me to accept the job and I cannot wait to start next season,” he told the club’s website.

The special one attracted Roma’s board by his incredible memories in Serie A. The 58-year-old spent two successful years with Inter Milan from 2008-2010 saw him win a European treble; the champions league, Serie A title, and Coppa Italia.

Roma’s general manager Tiago Pinto said, “When José became available, we immediately jumped at the chance to speak with one of the greatest managers of all time.”

It remains to be seen whether Mourinho will succeed in his new challenge or will leave as quickly as he left Tottenham.

CAF Sanctions Wydad of Casablanca and RS Berkane for Conduct...