‘Shama’: US Company to Finance Development of 1st Moroccan-Made Robot

Rabat – American company FotaHub will invest in a  project seeking to develop the first Moroccan-made robot called  “Shama.” Moroccan State media reported that Morocco’s expertise in artificial intelligence (AI) attracted the American company, which picked up the Shama project developed by the team of Hajar Al-Moussanif, a  professor at the Cadi Ayyad University in […] The post ‘Shama’: US Company to Finance Development of 1st Moroccan-Made Robot appeared first on Morocco World News. 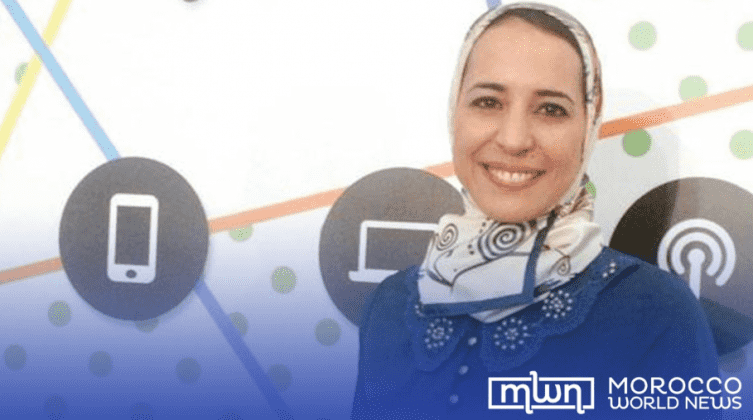 Moroccan State media reported that Morocco’s expertise in artificial intelligence (AI) attracted the American company, which picked up the Shama project developed by the team of Hajar Al-Moussanif, a  professor at the Cadi Ayyad University in Marrakech.

In the first phase, the American company allocated a budget of MAD 1 million (over  $100,000) to support the necessary development of the project, which will make the first collaborative research platform within th Moroccan university ecosystem.

El Kacimi said the collaboration will “initiate a multitude of projects aimed at accelerating the convergence between the world of connected objects (IoT) and that of AI.”

He emphasized the importance of updating the parameters from AI training models, saying that it represents a real challenge to date.

He noted that Hajar Mousannif has been among a handful of academic and industrial specialists and speakers who have had the opportunity to “preview powerful remote update services,” known under the technical term of Firmware update over the Air-Fota.

The American company has also announced it will launch a platform that will have a “big impact on the accessibility” to the complex techniques of updating connected objects.”

For her part, Hajar Mousannif said that her team built the Moroccan robot, Shama, from “almost nothing.”

“Shama will move gracefully to Shama 2.0 thanks to FotaHub Inc., an exceptional young company in the United States,” she said.

Hajar Mousannif is an expert at Artificial Intelligence and scientific research.

The award is one of the most prestigious recognitions for women in the field of advanced technology.

During a previous interview with Morocco World News, Hajar Mousannif expressed pride, saying the win represented a recognition of her efforts and achievement in the field of AI.

The researcher is also a winner of the 2014 L’Oreal-Unesco For Women in Science International Awards, which annually recognizes “five outstanding women scientists.”

Minister Rabbah: Dakhla is an International Hub for Energy Investments

Morocco to Compensate Former Prisoners of War in Tindouf...

Morocco and the Influence of American Media

Important Tips To Find The Best Shotguns For Your Need

Are you Looking for a safe and secure place where there is a gun for sale online?...

… to him taking drugs to Morocco. He said he has a … newsletters with the latest...

… Africa, the other two being Morocco and Egypt, and joins … WHO, the World Bank...

Global Wheat Flour Market to be Driven by Rising Demand...

Wheat flour is a fine and coarse powder made from the entire grain of wheat, which...

The Ideal coffee Manufacturers under $100

The power assist wheelchair industry is primarily being driven by the rising investment...