Thousands of Moroccan women who traveled to Spain’s southern Huelva province four months ago to work on strawberry farms have been stranded since Morocco closed its borders on March 15.  The North African country is set to open its borders Wednesday to Moroccan citizens, residents, and their families. Royal Air Maroc and Air Arabia are […] The post Thousands of Moroccan Women Trapped in Spain Plead for a Way Home appeared first on Morocco World News. 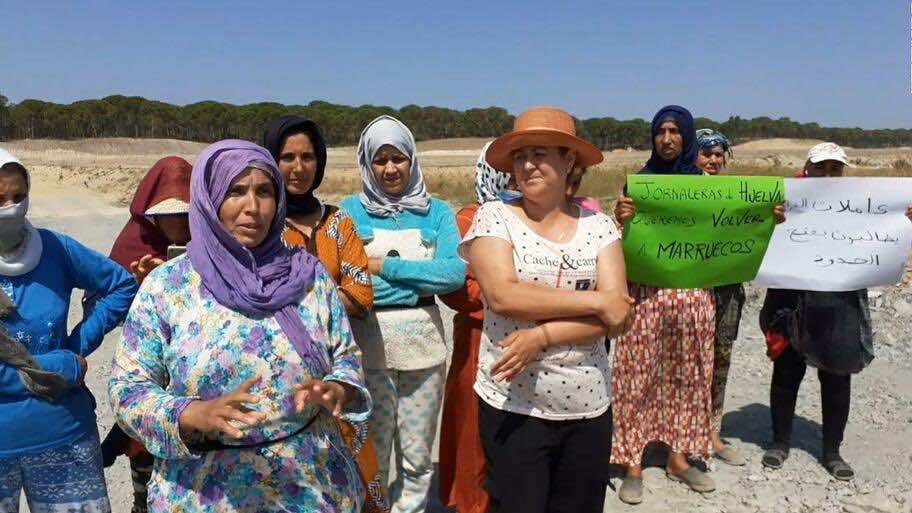 UNICEF: 1 Out of 3 Children in the World Suffers From Lead...

Rabat – Morocco’s Ministry of Industry, Trade, and Green and Digital Economy is...

Rabat – The government of Quebec, Canada, has launched a new test for foreigners...

Rabat &#8211; Nexans Maroc, a leader in aeronautical wiring, signed a contract with...

Rabat &#8211; The Finance and Economic Development Committee at the House of Representatives...