‘We Are Broken’: 6 Dogs Killed in Attack on Morocco Animal Aid

An unidentified perpetrator killed six rescued dogs and poisoned a dozen more on Saturday in an attack on Morocco Animal Aid (MAA), an animal welfare association and community project in Agadir.  The dogs were healthy former strays, neutered and vaccinated by MAA and living at the association’s rented property in the town of Asserssif.  Photos […] The post ‘We Are Broken’: 6 Dogs Killed in Attack on Morocco Animal Aid appeared first on Morocco World News. 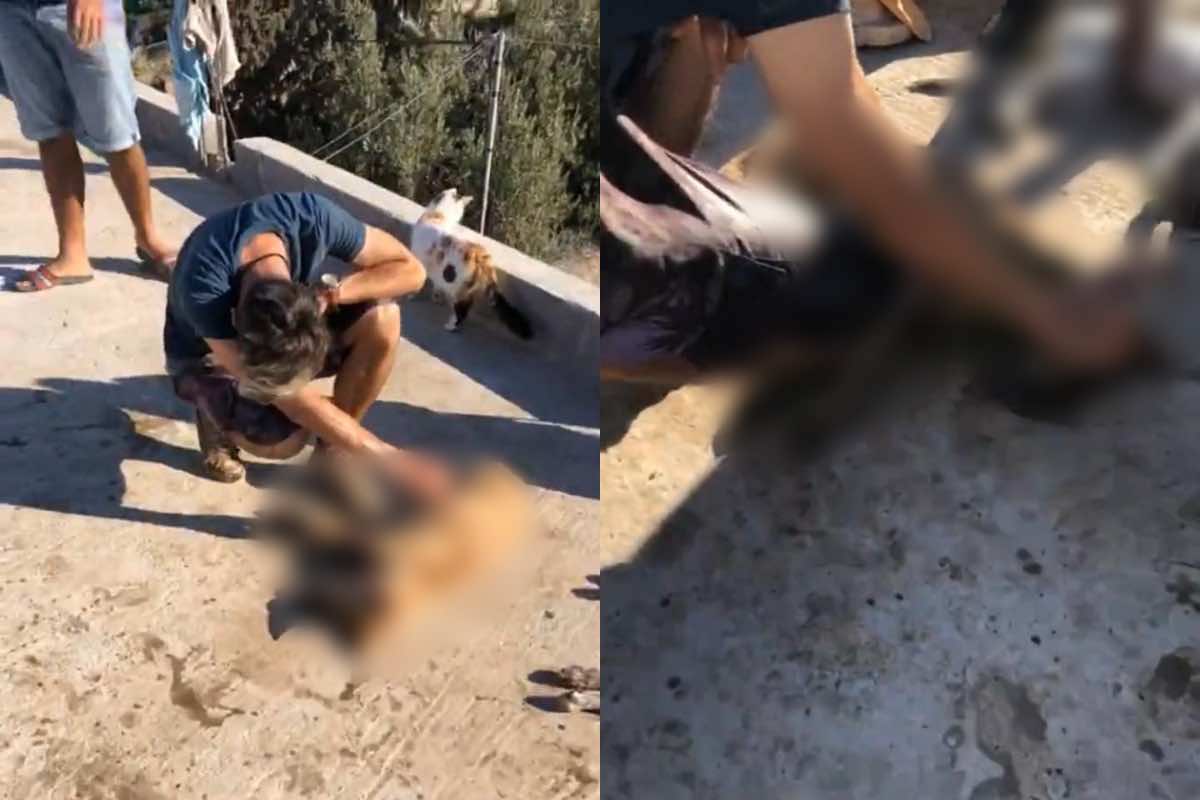 Chadian FM: Chad Has No Ties With Western Sahara Separatists

Forbes Lists 5 Moroccan Hotels Among the 40 Most Anticipated...

Gueliz Through the Eyes of an Expat: The Streets Which...

On Europe Day, EU Leaders Call for Solidarity to Overcome...

Rabat – The 27 heads of state of the European Union (EU) called for unity and solidarity...

How Moroccans Can Minimize Food Waste This Ramadan

Rabat &#8211; Morocco has allegedly summoned its ambassador in Malaysia. According...

Rabat &#8211; The Ministry of Agriculture  has shared a positive overview on the...

Ouarzazate &#8211; Authorities in Errachidia are making substantial efforts to combat...